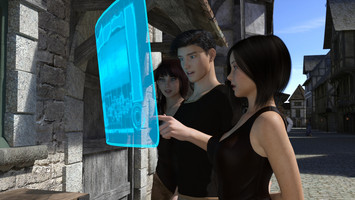 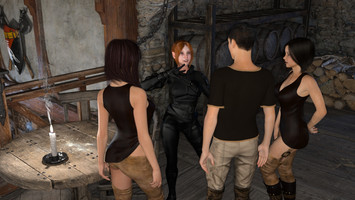 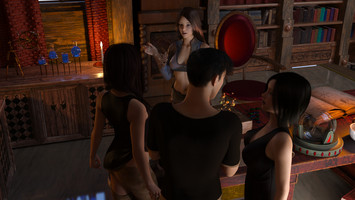 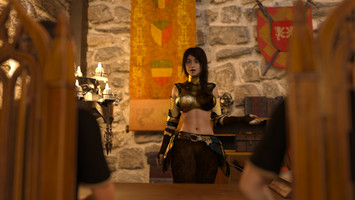 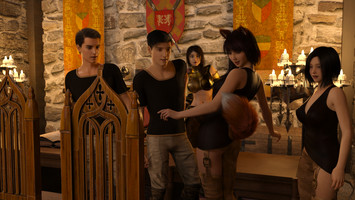 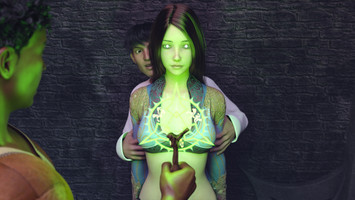 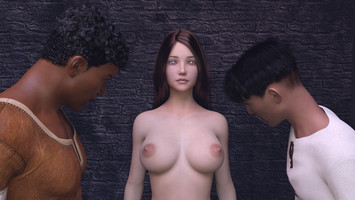 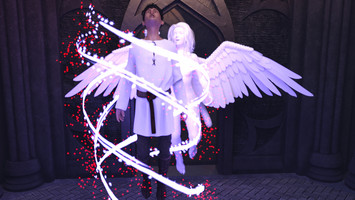 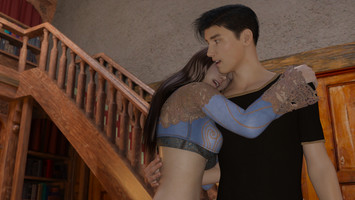 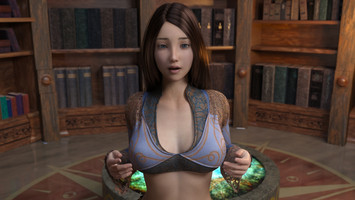 What is new in episode two?

I managed to complete a functional inventory system; I spent long hours hunting and fixing bugs.

Being honest, I burned my eyebrows coming up with solutions for stubborn glitches and bugs I found. It was a learning adventure for me!

In this update I will introduce a virtual world that will be the foundation for complex and entertaining adventures. I did as much as I could but the deadline hit me before I knew what was going on.

Sorry if I don't list all that I should, but I put an all-nighter and I'm tired as hell.

Let me try to list some of the features in VD:V episode 2:

- Made functional hp and mp bars with (numerical values on top.)

- Made a GUI to display character's portraits and health bars.

- Built the foundation for a navigation system.

- Made stores where you can buy weapons, armor, and consumables.

- Featured a couple of girls from my other game (Guest characters.)

(Yeah, I copyrighted my new game.)