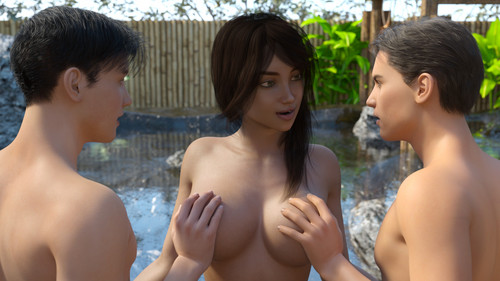 Episode three is now part of the demo; in episode three I'm implementing a combat system I made from scratch.

I have been working on bug fixes and more features; check the change logs to see everything that has been fixed and added.

Currently, I'm working on VD:V episode four; in episode four I will be adding combat animations and some special effects.

The updated VD:V demo includes a new lewd scene featuring Lily; she is giving you a nice reward!

Old saves will not work; I added a ton of new code and variables that old saves don't have. Make sure to start a new game!