It's time for a progress update.

Building up a combat system for my game has been a challenge; I tried to implement an example I found online but that didn't work.

So, I spent LONG HOURS building up a combat system from scratch; after long hours of trial-and-error,
I came up with the foundation for a functional turn-based combat system.

Now it's time to work on damage calculation, magic, skills, and status effects.

And maybe even combat animations!

The game also needs a level up system and after-battle rewards.

The next VD: V update will not have as many new renders as the last one; 10 to 12 hours coding days will prevent that. I will be expanding and adding combat to the dungeons (grasslands and crypt.)

There will be new scenes in episode three, also a couple of spicy events; just keep in mind that episode three will focus on adding new, complex, mechanics to the game. 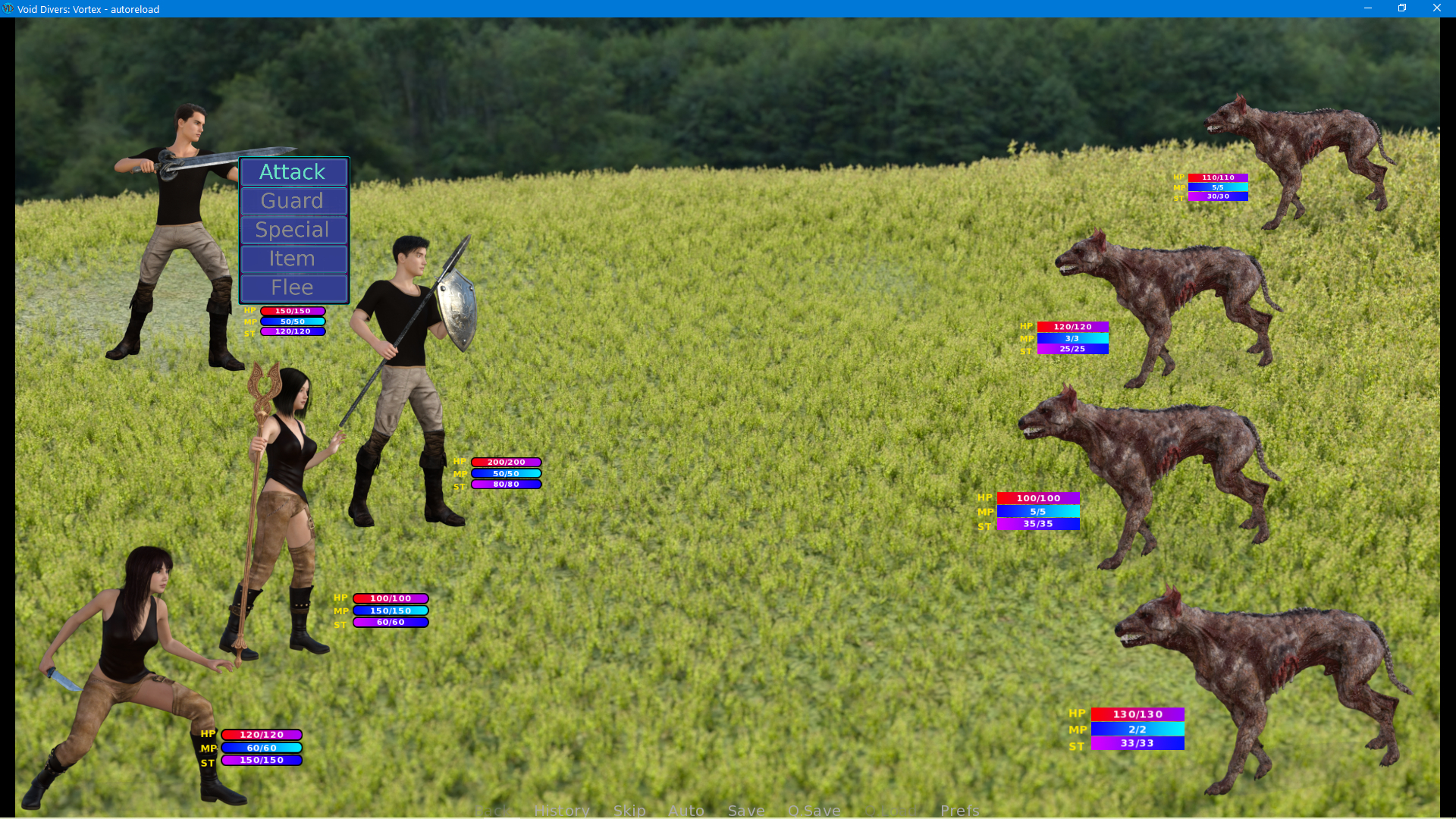 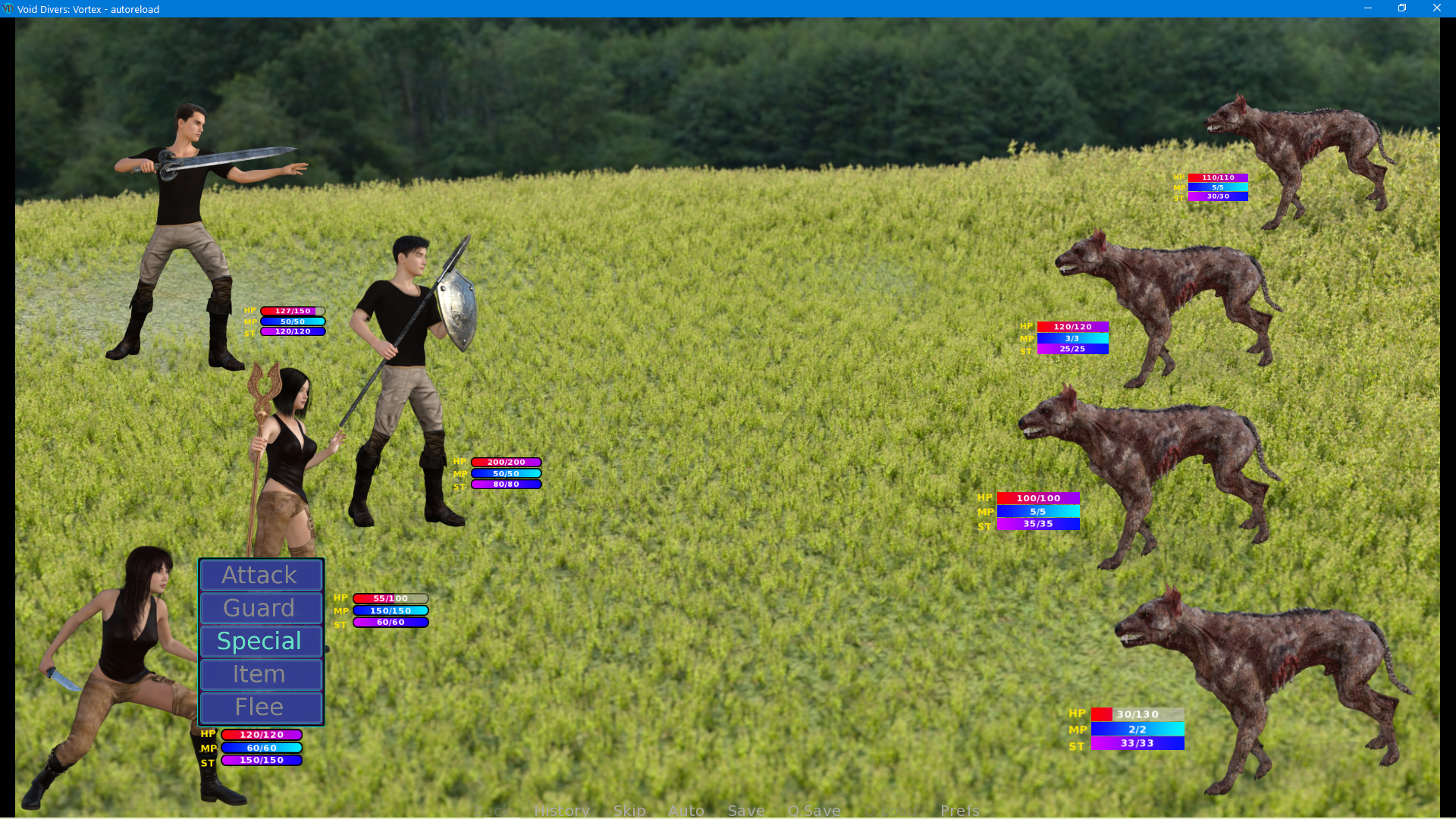 Sally at her dorm: 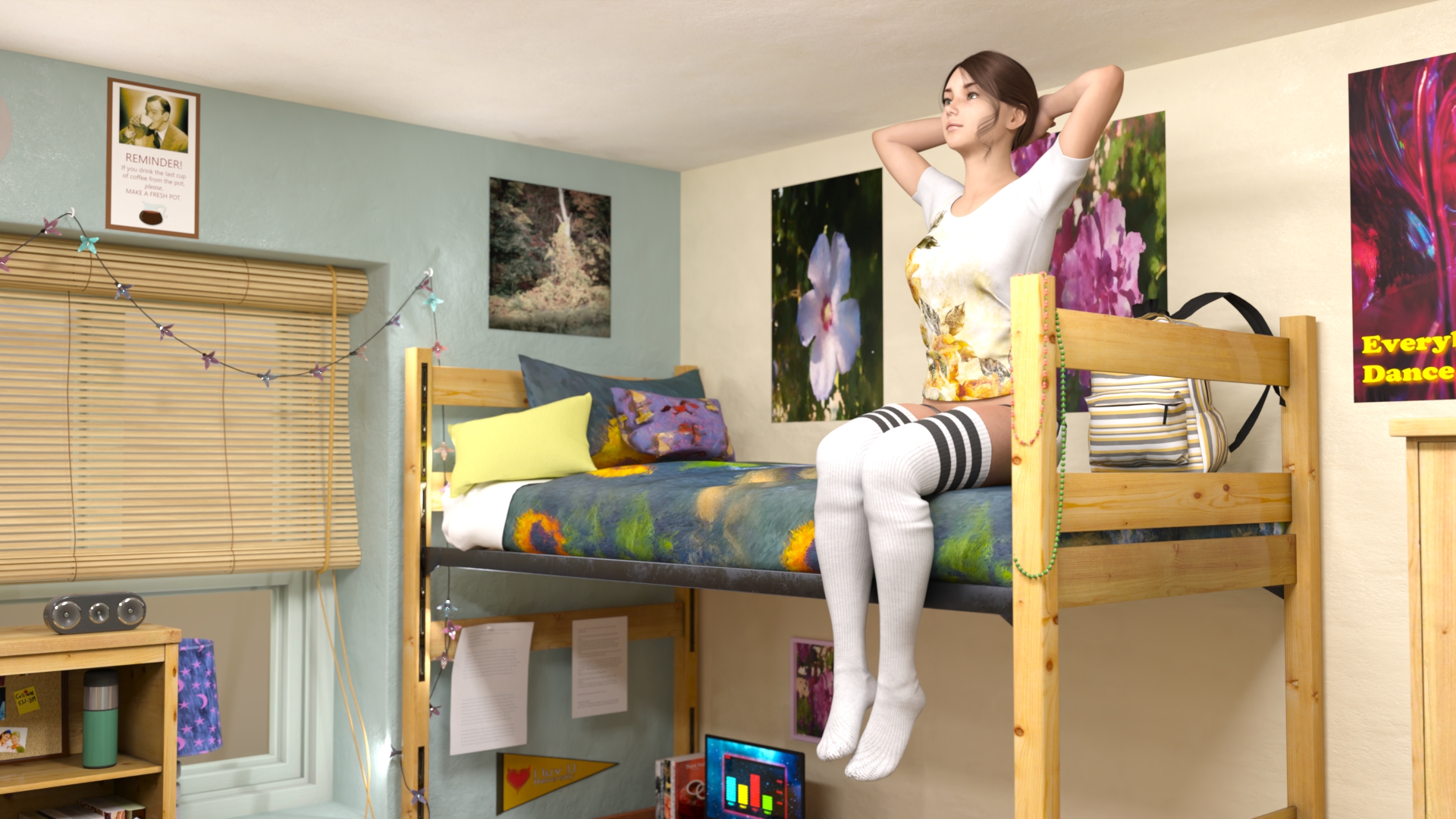 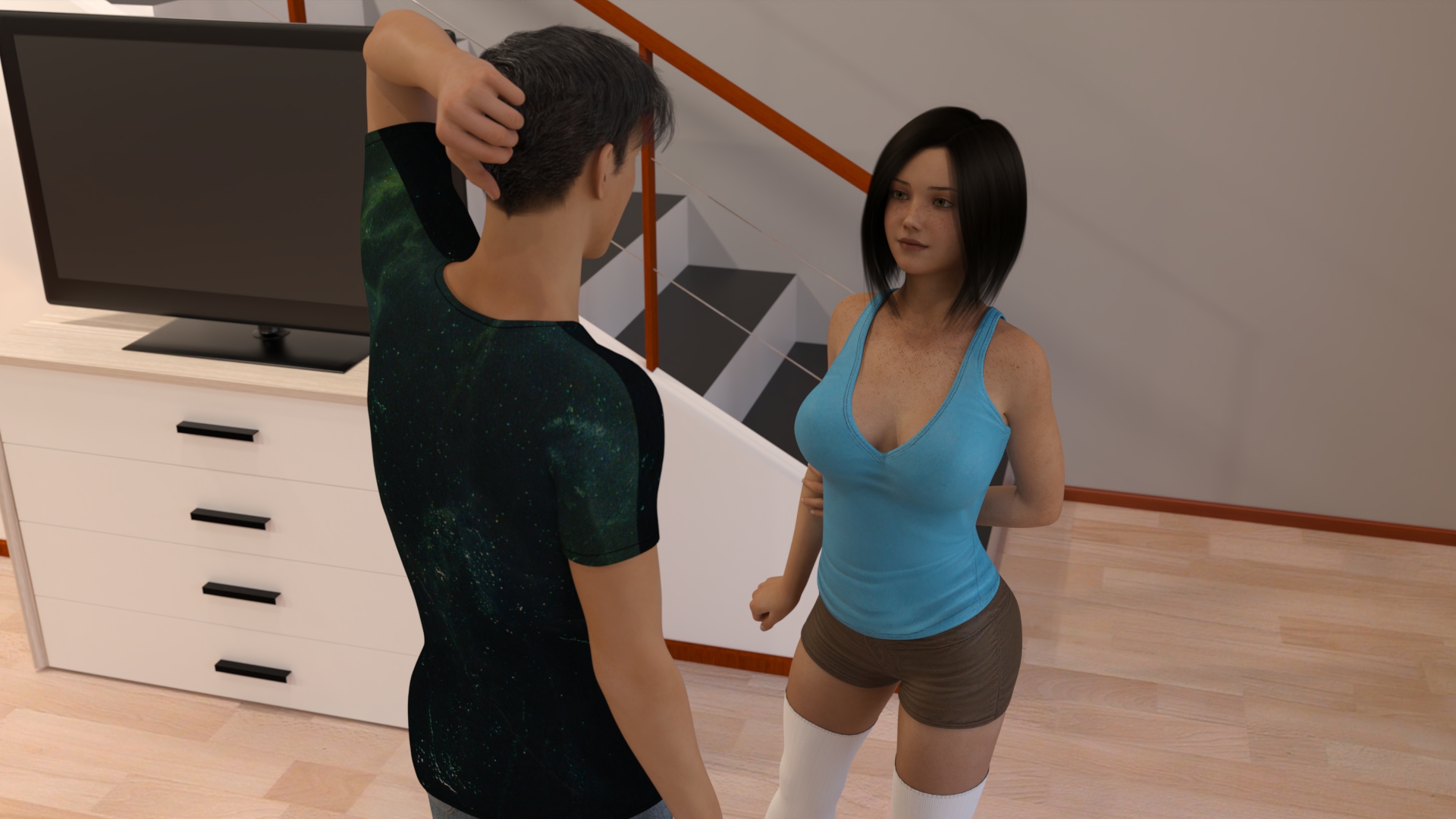