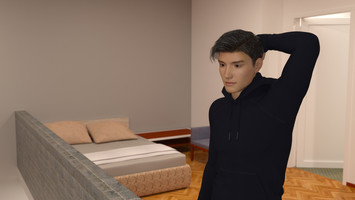 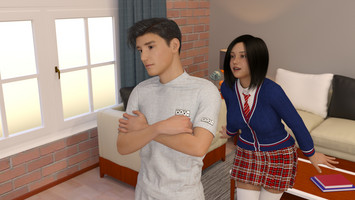 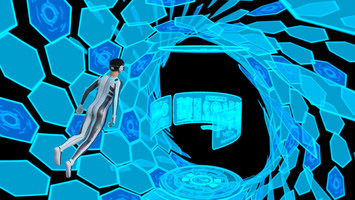 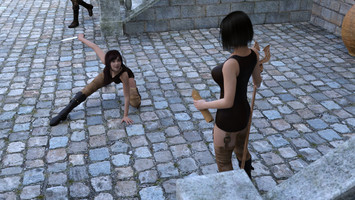 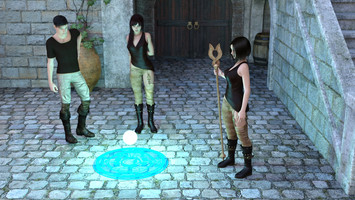 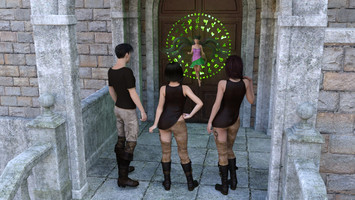 Void Divers: Vortex (VD:V) is based on my manga/comic but I made some changes.

VD:V is -sort of- a prequel to the story in my manga/comic; it is about how our heroes get hooked on the Virtual Reality (VR) game called "The Void"

This demo is narrative based; it is meant to showcase the main changes I made to the story.